Characteristics of this route: a comfortable route without any major slopes that runs entirely through an Atlantic forest filled with oak, chestnut, holly, hazelnut, ash and other trees. The route can be circular (about 6 kilometres) if you begin at the La Honfría recreational area or it can be extended if you continue on towards Pico Cervero or take any of the marked or unmarked detours along the way.

Most outstanding species: since it’s a forest area, you’ll find species that have adapted to life in or among the trees. Some of the species you can find on this relaxed walk are: the European honey buzzard (between April and September), the goshawk, the sparrow hawk, the common buzzard, the booted eagle (between March and September), the red kite and black kite (from March to August), the European green woodpecker, the lesser spotted woodpecker, the great spotted woodpecker, the Western Bonelli’s warbler (March to September), the bullfinch (rare in autumn and winter), and the redstart (spring and summer). Likewise, you’ll be able to observe birds flying over the forest from the nearby valley of Las Quilamas such as huge black and griffon vultures and, more sporadically, the Egyptian vulture, the bearded vulture, and even the black stork.

Birdwatching recommendations: many of these species can be seen all year long. For wintering birds such as the bullfinch or the merlin, the best time is in mid-winter. Climate change is causing fewer and fewer birds from central and northern Europe to fly down to the Mediterranean every year to winter and their stays are becoming shorter with delayed arrivals and earlier returns. The best time to try to watch them is from January to March. For birds from Africa, May and June are the most interesting months because this is the period when they are most active with their mating flights and songs. The delayed leaf budding in this forest, which behaves very northern-like, means it’s rather easy to detect them all the way until late spring. The area around Fuente del Cerezo (signposted), the La Honfría recreational area (also signposted) and any curve along the trail with a clear view over the valley are the best places to see the largest number of birds. To detect smaller and more discreet birds, it’s best to sit quietly on the edge of a forest clearing and let them calm down and resume their daily work. As soon as you stop making noise and moving about, you’ll no longer be a cause of concern for them and simply become part of the landscape. 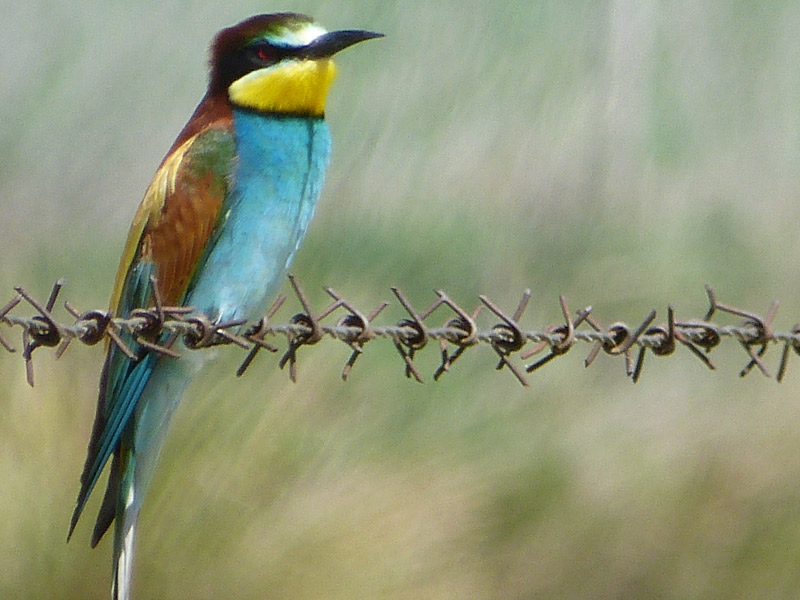 Show only reviews in English (0) 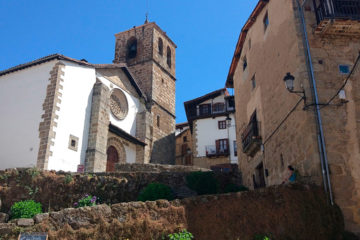 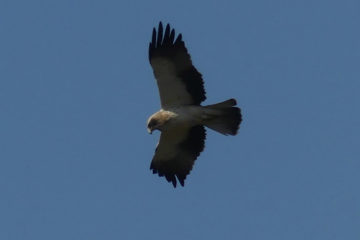 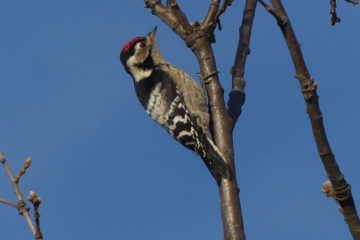