Stag bellowing is one of the most fascinating shows in nature. The beginning is often conditioned by the arrival of the first rains at the end of summer. It normally takes place between mid-September and the first few days of October. That is when some of the valleys of the Francia and Lagunilla highlands rumble with the deep bellows of the most powerful males claiming exclusive possession of a harem, which they defend against the pretensions of their rivals with head butts.

The bellows of these stags can be heard more than a kilometre away. It’s more difficult to hear their horns clash during a fight. These animals wisely have certain mechanisms that allow them to avoid these dangerous and unpredictable rows. The bellows and defiant presence of the territorial males usually prevent most violent conflicts that could otherwise cause wounds that get infected and limit their survival to the short term.

One of the best places to hear and watch this show is the final stretch of the River Alagon in Salamanca. The best times are at dusk and during the first hours of the night. Use binoculars and a telescope to avoid bothering them.

To make it easier to watch these and many other mammals, contact Aula del Alagón for a guided route suggestion as we’re happy to help you discover our region’s mammals. 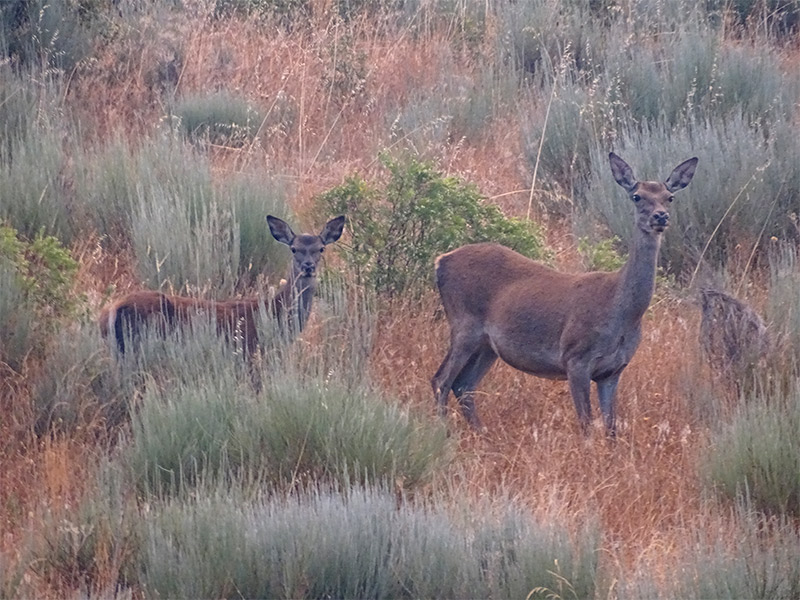 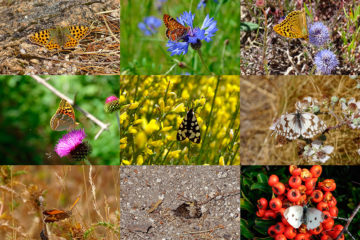 There are few beings in nature as 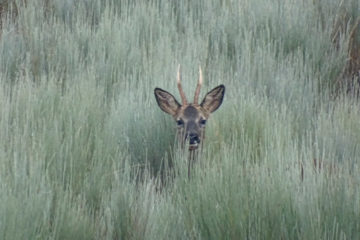 But in order to see many others, 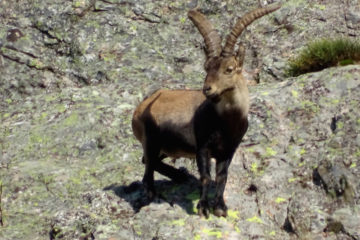